You are here: Home / Archives for Karen Kenyon

If you come to Will Power’s reinterpretation of Shakespeare’s Richard III at La Jolla Playhouse expecting to hear that line about the winter of our discontent, or at the end of the play hoping to watch Richard stumble around the battle of Bosworth Field, crying for his horse, you will not find it in Seize the King.

But you will find a powerful tale of a contemporary Richard, lusting for his own power, lacking a conscience, and spouting his lines in a modern iambic pentameter, tinged with hip hop. (Will Power, playwright of the piece, is partially responsible for the development and popularity of hip-hop theater).
[Read more…]

Our fathers
who left us,
abandoned us,
loved us,
wanted us,
hated us,
spanked us,
hugged us,

Our fathers
who loved our mothers,
beat our mothers
stayed out too late,
or came home too early,   [Read more…]

Attorney Steve Binder recalls being in kindergarten in Flint, Michigan, and he and other children were sometimes asked what they would like to be when they grew up.  “We all replied doctor or lawyer or teacher. None of us responded ‘I want to be homeless and be a substance abuser.'”

And yet homeless populations are in every major city — and many are veterans.  In San Diego alone, the latest count for homelessness is over 9,000, 30 percent of whom are veterans.

Binder, a retiring deputy public defender, has just been named a Community Hero for his creation of a Homeless Court Program in 1989. The honor is given by KPBS and the National Conflict Resolution Center.   [Read more…]

The broom man
sweeps up each day
in front of the library—
dreams, hopes, brushed together
with leaves and candy wrappers.
Carrying his broom like a scabbard,
he is a guard at the entrance
of some dark journey.   [Read more…]

Bernini
makes me cry,
but it’s not his
personal history
of course,
his anger,
his desire to murder
his brother,
his orders to slash Costanza’s face.

But it is his Daphne,
pursued by Apollo,   [Read more…]

Coming from Ireland
the potato brought its pain,
all those it couldn’t feed —
the slimy boggy earth,
all those who said goodbye.

Landing at the market
in our dusty little town,
brought home in a brown paper bag,
it waits for my mother’s paring knife.   [Read more…]

If you haven’t had your dose of Dickens this season, it’s not too late!  Aside from live productions in San Diego, there is always the Alistair Sims version — and let’s not forget, the Muppets version.

The spirit of caring for the poor, helping our fellow man and experiencing redemption are not just Christian values. These qualities are in some form in all religions, legends and myths.

No writer has captured them so engagingly as Charles Dickens.   [Read more…]

I am driving on that street
that long ago led to a record store.
And it’s raining.
It’s been years since we used to go there
since we strolled down aisles of beautiful albums,
music filling the store
and our lives.   [Read more…]

Raphael
is 22
He has managed to cross the border to El Norte
through a dark tunnel
across the wide field of flowers,
has paid for his safety with a year of saving pesos.   [Read more…] 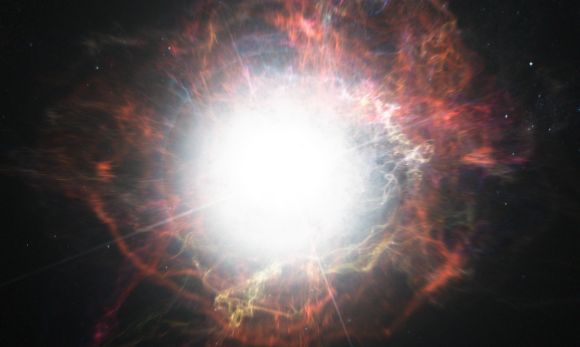 Tear open your heart — like a giant purse
it will pour out memories
and yearnings,
keys to doors you will never open.

And you must read the others
who have also dipped into this world
even if in another language
of the soul.   [Read more…] 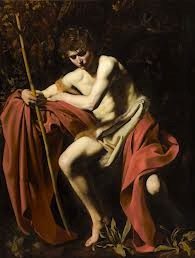 The spaces inside that poetry fills

My mother was a pianist, so I grew up surrounded by music and lyrics. In addition,my blind grandfather wrote poems all the time, so writing poetry and being creative seemed a natural thing to do.

During college years I was an Art Major at UNM in Albuquerque (until I married after 3 years). But it was really after something difficult happened that poetry really entered my life full force.