;
You are here: Home / Archives for Columns / The Starting Line 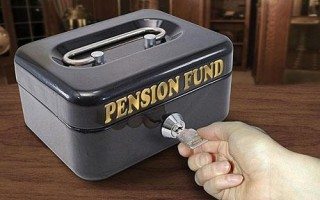 Tuesdays’ election results continue to reverberate around the country. Here in San Diego city attorney Jan Goldsmith is asking the courts to help the City sidestep long term litigation over the legality of Proposition B by combining five lawsuits already filed over the initiative in advance of a court decision on the legality of the measure. At issue is the question of whether the city violated a state law that requires negotiations with labor unions in advance of requesting any initiative that would impact employee pay and benefits. The city has maintained that Proposition B was initiated by private citizens and is exempt from the provisions of the law.

Early morning reports on Twitter indicate that the San Diego Educational Association (teacher’s union) membership has voted to talk about contract concessions aimed at negating already announced layoffs for some 1534 teachers. The issue of concessions has divided the union, with more militant members being purged from the SDEA leadership in recent weeks. And yesterday 1000 students at Point Loma High School walked out to protest teacher layoffs.   [Read more…] 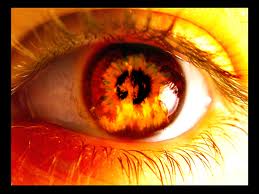 June 7, 2012—In keeping with my perceived reality that most of us are in overload mode with regard to election coverage, The Starting Line will talk about defense, science and technology issues today. We’ll get back into the muck tomorrow, I promise.

Does the Pentagon have the right weapons to fight off an alien invasion? No, but they’re working on it, says Foreign Policy magazine, in a short but sweet review of some of DARPA’s (Defense Advanced Projects Research Agency ) more sci-fi kind of projects. These projects include lots of ideas that are not ready for prime time, but show promise for future use by the military.

Perhaps the closest to realization are weapons-grade lasers. The stumbling block with this project thus far is that they can work but are too big to be of use in an actual fight. If the aliens have super fast flying saucers, DARPA’s Falcon HTV-2 might be able to keep up with them. It is an unmanned, rocket-launched, maneuverable aircraft that glides through the Earth’s atmosphere at incredibly fast speeds, as fast as Mach 20 (approximately 13,000 miles per hour). It’s actual been tested, but not successfully.   [Read more…] 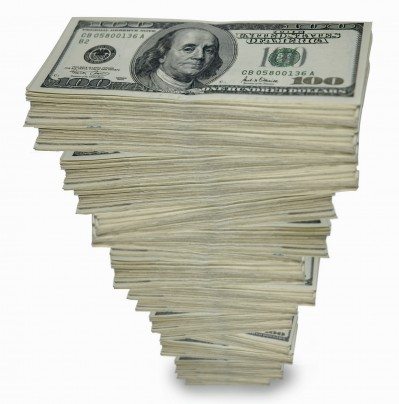 June 6, 2012—It was a long night for poll watchers in San Diego. Or at least it seemed long, as the County Registrar of Voters’ computer system {wags were saying its was a pair Commodore 64’s using Compuserv} crashed right after the first batch of results were posted and didn’t come back on line until 11 pm.

In the end, there were few surprises in local races. It’s DeMaio v.Filner come November and both local Propositions passed by large margins. The one local upset was SDUSD School Board President John Evans coming in second to Mark Powell by a mere 46 votes.

Turnout throughout California was abysmal, with a mere one in four registered voters bothering to cast their ballots. It’s a new record low for the State. In minority neighborhoods turnout was even lower, often in the teens.   [Read more…] 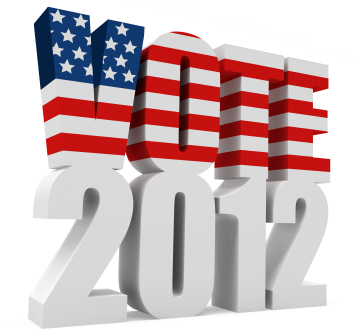 June 5, 2012- Today’s primaries in California and Wisconsin will be watched by pundits around the country. While predicting the actual results may seem like a crapshoot, my bet is that you’ll get the most correct predictions by keeping your eye on the big picture and following the money.

The long view of today’s voting is that this is yet another battle in an epic struggle between increasingly polarized views on government. A study released yesterday by the Pew Research Center and fronted by the Washington Post this morning, confirms that the most significant divisions in the United States are no longer based on race, class or sex but on political identity.   [Read more…] 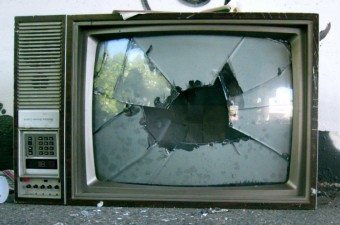 June 4, 2012—For the second time in this election cycle “Papa Doug” Manchester’s Union-Tribune has splashed it’s editorial endorsement of a mayoral candidate on the front page. Monday morning readers of the local daily newspaper were treated to “Editorial: The Case for Carl DeMaio” even before they could turn the page today. Blogger George J. Janczyn (@GrokSurf) pretty much summed it up when he tweeted: “Once again the U-T headlines DeMaio for mayor–and this time on the REAL front page, not on a wrap-around. U-T’s the Fox News of newspapers.” 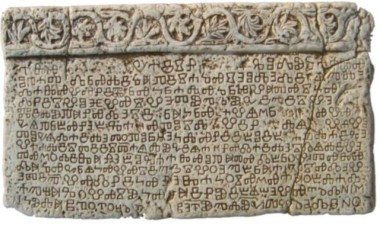 I read the Daily Fishwrap(s) so you don’t have to…    Filner’s Kenyan connection?… Absent a potential birth certificate scandal, reporter/columnist Matt Hall has decided to make the Mayoral candidates cough up their college transcripts in hopes that something, anything will make for a story. And at least one of the SDUT’s reliably right wing commenters is having […]