You are here: Home / Archives for Culture 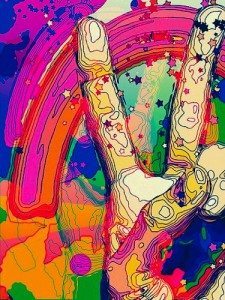 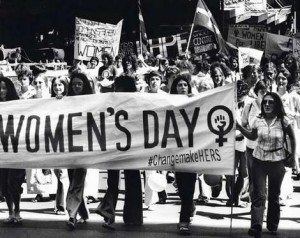 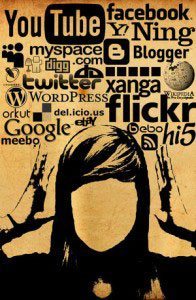 In a recent New York Times opinion piece, “The Elusive Big Idea,” Neal Gabler makes the case that we are living in a “post-idea” age where mundane observations have taken the place of big ideas. We have left behind the Einsteins for entrepreneurs. As he puts it:

If our ideas seem smaller nowadays, it’s not because we are dumber than our forebears but because we just don’t care as much about ideas as they did. In effect, we are living in an increasingly post-idea world — a world in which big, thought-provoking ideas that can’t instantly be monetized are of so little intrinsic value that fewer people are generating them and fewer outlets are disseminating them, the Internet notwithstanding. Bold ideas are almost passé.   [Read more…] 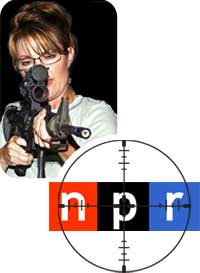 As you may have heard, the right wing’s darling provocateur James O’Keefe, the conservative activist whose previous heavily doctored videos targeting ACORN eventually led to that organization’s demise, has revealed yet another “gotcha” video that purports to have NPR officials turning a deaf ear to radical Islamicist rhetoric in the hope of gaining major donations. […]

Recently I sat and wrote and chatted with some of the coolest people alive. No jive. Most of them happen to be gay or lesbian but among us there were straight allies like me. Man, I’ll be glad when our gay brothers and sisters and mothers and fathers and uncles and aunts and cousins and […] 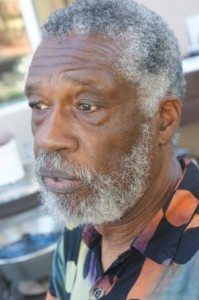 I pause with a picture to just look at my face, the wrinkles, the gray in my beard, the few strands of black in my hair slowly fading away to mere memories of yesterday. Hey, there are no complaints from me, by the way, considering “It’s better than the alternative” as people are wont to […]

Agenda for OB Planning Board Meeting Via Zoom – Wed., Dec. 7