;
You are here: Home / Archives for Politics 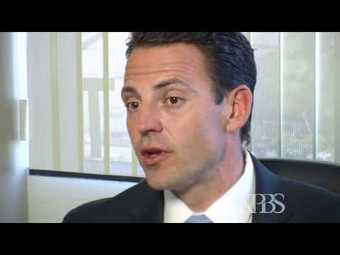 San Diego Mayoral candidate says his defection from the Republican Party means he’s changed, but there’s no real evidence to demonstrate he has. 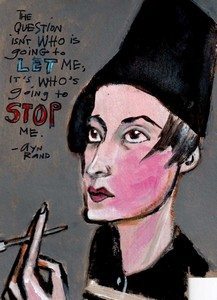 Understanding candidate DeMaio’s motivations necessitates revisiting those formative years in Washington DC. Young Carl, in his associations with the Heritage, Reason, and Cato foundations, along with his fellow travelers Virginia Thomas (wife of Supreme Court Justice Clarence Thomas) and Newt Gingrich was in the midst of the formation of an ideological jihad.   [Read more…] 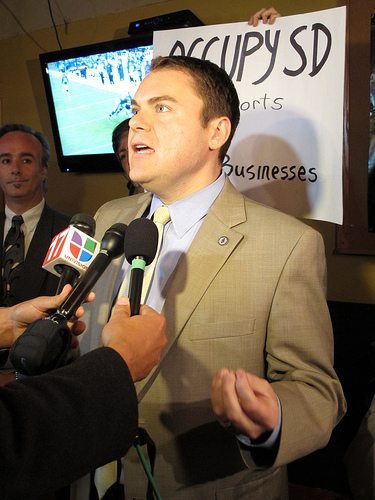 San Diego mayoral candidate Carl DeMaio likes to portray himself in the media and in his political propaganda that he is the populist outsider that will save San Diego from itself, an image that could not possibly be more misleading

DeMaio is not just a garden-variety right winger, he is one of the architects of the movement that has pushed the Republican party into becoming a crew of corporate anarchists whose goal it is to radically remake American society into a privatopia, where the public sector serves little function other than as a conduit for public tax dollars into the hands of the moneyed elite. He is San Diego’s robber barons’ best friend.   [Read more…] 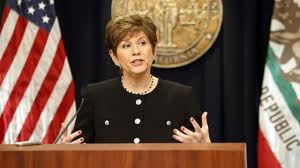 San Diego’s District Attorney is a bit of a trailblazer. In a way, Bonnie Dumanis is sort of a rags-to-riches story, going from secretarial work to attorney to judge, and in 2002 she was chosen by the electorate to become the top law enforcement official in all of San Diego County, beating Paul Pfingst to become the DA. And oh-by-the-way: She’s the first openly gay person to be elected District Attorney in the nation.   [Read more…] 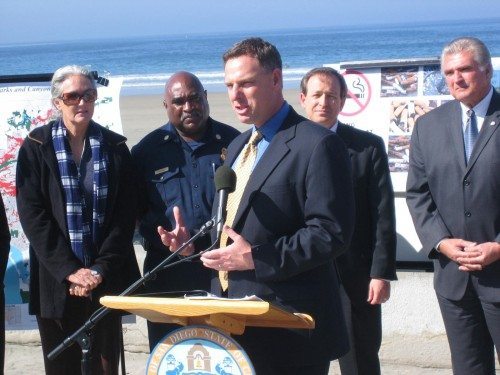 As Scott Peters and Lori Saldaña joust over who is more likely to defeat Brian Bilbray in November, the key will be who can carry the “Decline to State” vote. Can Peters’ appeal to moderates and fundraising advantage overcome Saldaña’s grass roots machine?

It should be fairly common knowledge by now that Scott Peters is not exactly a flaming liberal. Don’t expect him to embark on a crusade to ban all domestic oil production, nationalize all banks in response to the financial meltdown, and demand that single-payer healthcare be instituted immediately (although he probably wouldn’t mind seeing a shift toward a single-payer system). And that’s perfectly okay. He’s a pragmatist; a realist who recognizes the climate around him for what it is and finds a way to work within it while continuing to chip away to change things toward what in his view is the better.   [Read more…] 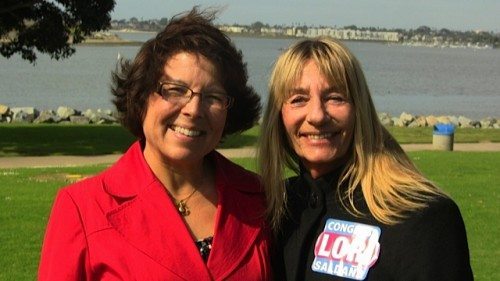 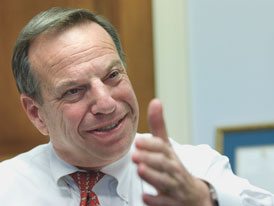 As I noted last Friday, mayoral candidate Bob Filner wasn’t doing San Diego any favors by not officially releasing his alternative to the Comprehensive Pension Reform (Prop B) promoted so heavily by Carl DeMaio and the other Republican challengers in the mayor’s race.   [Read more…] 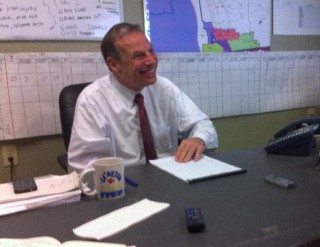 by Andy Cohen and Annie Lane

Longtime Congressman and current candidate for Mayor of San Diego discusses mayoral race in an exclusive in depth interview.

On Friday mayoral candidate Bob Filner sat down with the OB Rag to discuss a wide range of topics, including sharing details on a pension plan that he has been promoting that as of yet has not been formally presented for examination.   [Read more…]

The Public Should Be Eying Mark Nelson – Not Michael Zucchet

A mild controversy swirled around Michael Zucchet from Point Loma the other day because he was one of two people appointed to the San Diego Oversight Board.

Those who still are not convinced of Zucchet’s innocence in San Diego’s “stripper-gate” scandal of 2003 to 2005, and those who are bothered because he is currently the general manager of the the City’s largest public-employee union, the San Diego Municipal Employees Association, opposed his nomination and selection by Mayor Sanders and the City Council.

Yet, the real controversy should have swirled around the other appointee, Mark Nelson, but more on that in a moment.

Zucchet and Nelson were both nominated by our “strong” mayor, Jerry Sanders to serve on the San Diego Oversight Board, which will oversee and supervise the deconstruction of San Diego’s fourteen redevelopment projects, as mandated by State law.
[Read more…] In a new family life instructions bill, holding hands and kissing could be considered gateways to sex.

Fox News plays whack-a-mole and Wins!… A few days ago the gossip mongers over at Gawker announced with much glee that they’d acquired a mole deep inside the Fox News operation who was gonna dish the real dirt about the fair and balanced folks. In the short space of a few days we learned about the restrooms at Fox, the Hip Hop BBQ story at Fox that pushed an earnest young journalist intro becoming The Mole and Sean Hannity’s love of teleprompters…and then…they caught him. The Mole was no more. He didn’t even have a chance to buy a snazzy costume! It turns out he was Joe Muto, an associate producer for the O’Reilly Factor. He was busted for leaving a digital trail as he brazenly downloaded stuff via his Fox News Commodore 64 computer. Alas, we had so many questions that will never be answered.. I couldn’t believe that the FIRST commenter at Gawker beat me to the punch: Hi Joe, can I be the first liberal to call you a douchebag?

Klan robes on aisle three… A study, published in Social Science Quarterly, found that the number of Wal-Mart stores was a better predictor of hate group participation than the unemployment rate, high crime rates and low education. Can we get a copy of this sent to City Council President Tony Young, who actually thinks Wal Mart is gonna live up to the promises they made last year about building a bunch of stores here in San Diego?   [Read more…]

There’s been considerable attention paid recently to the secrecy around the hotelier vote to impose a new tax on the public. Those looking for the origin of the secret hotelier vote that apparently can’t be shared with the public can look back to October 10th last year, when the city council voted to make it secret. Thanks to a motion by Carl DeMaio, the city’s municipal code was altered specifically for this purpose:

61.2710(e) Since the Landowner-voters are entitled to a secret ballot, and since ballots are required to contain the names of each Landowner and the number of votes each Landowner is entitled to cast, and since the number of votes assigned to each Hotel may be considered to contain proprietary commercial information, the City Clerk shall protect the confidentiality of the ballots. No persons, other than the staff and consultants of the City who require access for the purposes of counting and canvassing the ballots, may have access to the ballots at any time unless by order of a court of competent jurisdiction.

So of course the public doesn’t get to know.   [Read more…]

Why it seems like it was just yesterday that we here at ‘Cuppa” were whining about how the excitement over Income Tax Terrorism was part of the Tea Party/GOP plot to provide the American public with yet another reason to hate President Obama. Oh, yeah, it was yesterday. Well never mind yesterday, because today Tax Paying is Patriotic…and it makes El Presidente look like a sure thing in the upcoming elections.

A tax time hangover… Some months ago candidate Willard Romney told South Carolina voters that he wouldn’t release his tax returns out of fear the Obama campaign would pick them apart. GOP voters in that state weren’t happy with his explanation and promptly dealt him a devastating primary loss. Romney quickly released his 2010 return and 2011 estimated taxes. Now it appears that ol’ Willard was right. The Obama campaign has demanded that Romney release an additional 23 years of tax returns (since that’s what he coughed up to Sen. McCain back when Romney was vetted for consideration as a Vice Presidential candidate.). And they want to know more, more and more. More about his Swiss Bank account. More about his Cayman Islands investment fund. And more about his 13.9 percent tax   [Read more…]