;
You are here: Home / Archives for Politics / Race and Racism 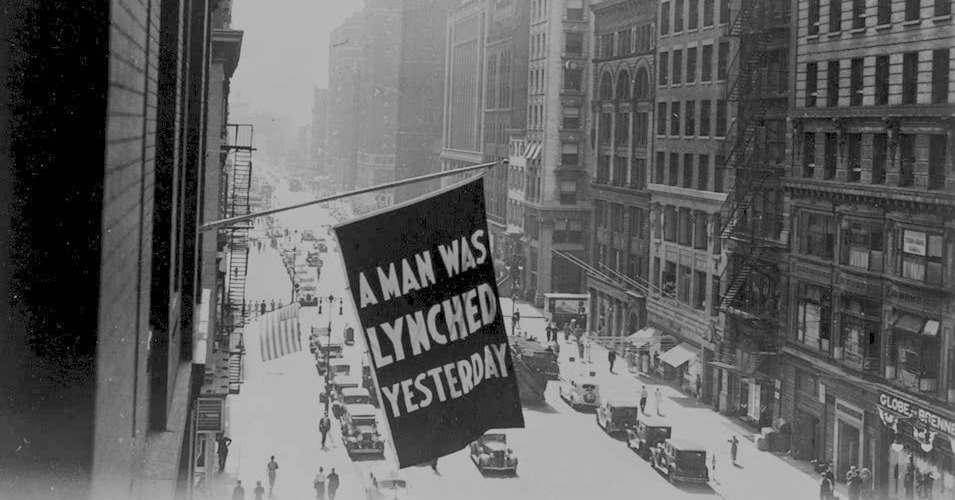 Capital punishment and ongoing racial injustice in the United States are “direct descendants” of lynching, charges a new study, which found that the pre-World War II practice of “racial terrorism” has had a much more profound impact on race relations in America than previously acknowledged.

The most comprehensive work done on lynching to date, the investigation unearthed a total of 3,959 racially-motivated lynchings during the period between Reconstruction and World War II, which is at least 700 more killings than previously reported.   [Read more…]