;
You are here: Home / Archives for Rancho Santa Fe

By A Concerned Teacher

What began a decade ago as an effective collaboration between a school board and its teachers has become a divisive tool enabling the Rancho Santa Fe superintendent to use the threat of expelling the children of teachers in their district if they will not agree to settle their contract.

By using a sunset clause in current contract language, Rancho Santa Fe administration simply stalls negotiations to run out the clock and stipulates that if there is no settlement, Board policy 4111 will be void and teachers will be forced to remove their children from the Rancho Santa Fe School District.   [Read more…] 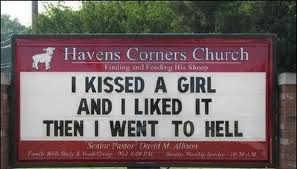 Come Stand in Defense of Your Church!” is the rallying cry for the San Diego Tea Party’s event at the intersection of Park Boulevard and President’s Way Saturday morning, October 20th.