You are here: Home / Archives for Ishmael von Heidrick-Barnes

Two weeks before Hurricane Sandy swept up the East Coast, I boarded a westbound plane at JFK Airport in New York City. I was flying home from the Princeton launch of my new book, Intimate Geography. It was an uneventful flight until we approached the Arizona-California border and our flight was diverted to Los Angeles due to fog over San Diego. As we approached LAX, the Captain, announced that the weather over Lindbergh Field had cleared. We would land in LA, refuel, and then head down to San Diego….   [Read more…] 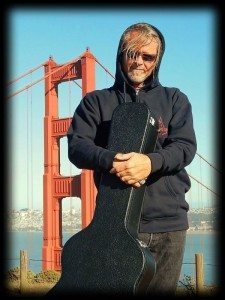 would rot in prison

for burning his president in prose

in the land that manufactured Don’t Ask, Don’t Tell