You are here: Home / Archives for John Lawrence

Wall Street got bailed out. Cities got sold out. Federal policies keeping interest rates low are resulting in extracting wealth from cities and transferring it to Wall Street.

We blogged earlier about how traders from JP Morgan Chase and Goldman Sachs descended on European cities such as Casino, Italy and even nunneries selling them interest rate swaps. Interest rate swaps were also responsible for bankrupting Jefferson County, the county seat of Birmingham, Alabama. Now the same big banks are bankrupting California cities. Stockton, San Bernadino and Mammoth Lakes have already gone down. Oakland is fighting Goldman for its very life.

But what does this have to do with the LIBOR scandal, you say? A lot, it turns out. LIBOR stands for the London Interbank Offered Rate, a benchmark that most other interest rates are tied to including interest rate swaps, the very derivative financial instruments that are now bankrupting California cities. The LIBOR scandal has failed to attract the interest of many Americans because it’s so “over there” in London. What does that have to do with us here in the US? The same interest rate swaps that JP Morgan Chase sold to nunneries in Europe, they’ve sold to Stockton and San Bernadino and Oakland and many other US cities, school districts, hospitals and perhaps even to a few US nunneries.
[Read more…] 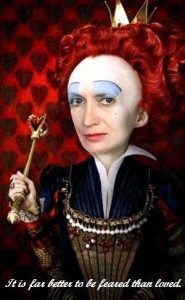 As a young twenty something ingenue at JP Morgan Chase, Blythe Masters was the inventor of the Credit Default Swap (CDS), the financial instrument responsible for almost destroying the global financial system in 2008. Warren Buffett called CDSs “financial weapons of mass destruction.” But exactly what are CDSs and how did they function to almost bring down the entire global banking system? CDSs came about from JP Morgan Chase, Goldman Sachs and other large banks’ desire to offload risk and thereby strengthen their balance sheets. They would then be in a position to do more deals due to the fact that they would not have to keep so much collateral on their books to back up their deals. If a loan or bet went south, someone else would be responsible for paying off on the insurance policy, not them. Thus they could increase their profits by doing more and more trades without having to worry about paying off on any of them if anything went awry. That would be some other institution’s responsibility. A CDS was an insurance policy. Furthermore, you wouldn’t even have to be directly involved as a party or counterparty. You could purchase a “naked” CDS. This is like betting on a horse that you don’t own and have no financial stake in or responsibility for.   [Read more…] 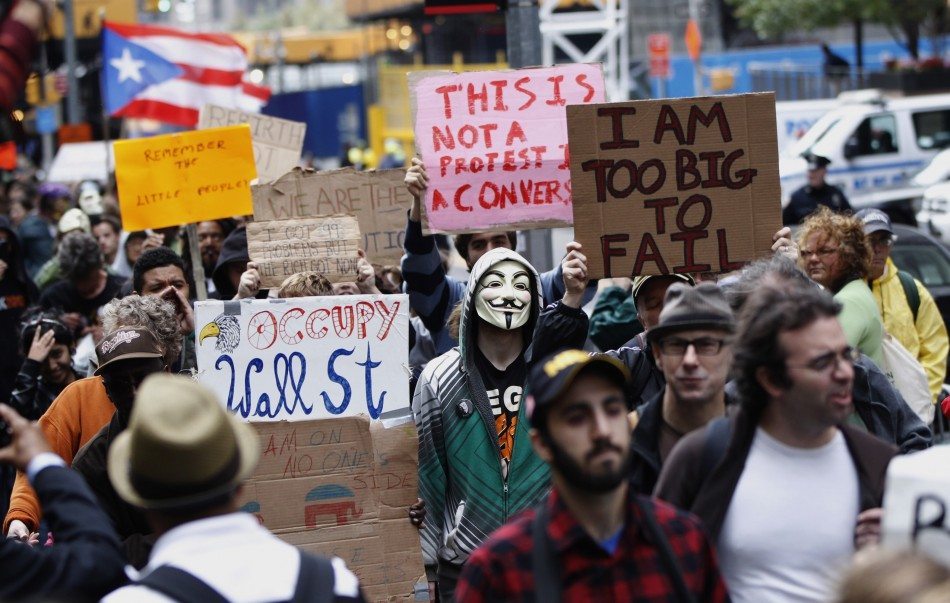 Wall Street recruits young, just out of college computer science majors and mathematicians to become “quants” whose skills are used among other things to predict when pension funds are going to make huge trades so that Wall Street can jump in ahead of them and do deals effectively raising the price the pension fund must pay or lowering the profit they might make.

One such young twenty something quant was Alexis Goldstein. Goldstein devised trading software for Deutsche Bank and Merrill Lynch. She has divulged some of Wall Street’s most closely held cultural secrets such as the phrase “rip the client’s face off” which means selling some derivative “solution” to a naive client such as a convent of nuns in Europe at a huge profit to the trader and to Wall Street while convincing the client that it’s the best deal they ever made. Sometimes they refer to these clients as “muppets.”
[Read more…] 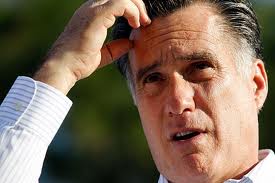 Criticisms of Mitt Romney’s background at Bain Capital and his record as a “job creator” are fair game.

I have never heard so many conservative pundits offering gratuitous avuncular advice to Barack Obama that his campaign strategy attacking Bain Capital will not get him anywhere. Joe Scarborough of Morning Joe on msnbc and others have gone on and on about how using Bain Capital against Mitt Romney is not a good strategy. Well, when conservatives offer advice to Barack Obama about what will or will not work for him, Obama better do just the opposite of what they recommend because ultimately they want him to lose. Therefore, he should double down, not abandon, the Bain Capital strategy.   [Read more…]

By John Lawrence / Will Blog for Food / Originally published July 6, 2007

I used to work for the San Diego Free Press. It flourished for about two years from about 1968 to 1970. I guess there was a recent version [before our current SDFP] but it has nothing in common with the 1968-70 version except the name. It was an “underground” newspaper meaning that it was devoted to radical politics, alternative lifestyles, the counterculture in general. But mainly it was a political newspaper. I used to sell papers at the San Diego Zoo among other spots, one of the few people who actually went out and sold them on the street. Most of the staff just liked to put out the paper, do the art work, write the articles etc. I also wrote for the paper, took photos and was a reporter.   [Read more…]