You are here: Home / Archives for Layla Marino 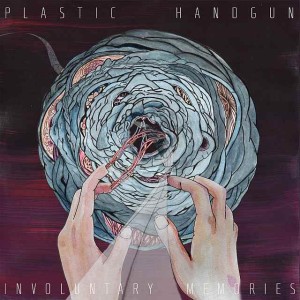 Plastic Handgun is a solo project dreamed up by Toronto artist Mark Di Giovanni, with the emphasis on “dream.”

The impression most listeners will have upon first listen is of a heavy dream pop vibe, but there is much more going on in Plastic Handgun’s sonic world. Somewhat like Mogwai smashed into Ratatat but with a sound all its own, Plastic Handgun may be the new thing in 2015 that hipsters crave.

Involuntary Memories is the name of the most recent Plastic Handgun album, self-released by Di Giovanni in early January. Not much is known yet about this project, nor its creator but the music says quite a bit on its own.   [Read more…] 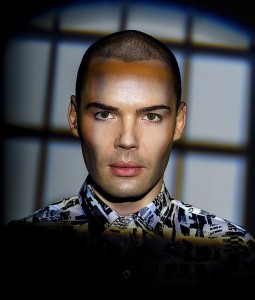 Collaborations rule the landscape nowadays in pop music. Since the cusp of the 21st century, there has been a growing emphasis on the producers and writers of pop songs as well as the performing singers. This trend began largely in hip hop with characters like Lil’ John and Pharrell Williams of the Neptunes, but quickly spread to include other genres.

Along a similar timeline, EDM grew out of the underground rave scene, where producers were the only stars. As EDM and pop combined, famous singers and famous producers joined forces to create tracks which have the wild beats and danceability of rave music, but the verse-chorus-verse song structure and iconic singers of the classic pop song.

Today it’s not at all unusual to see rave producers like Tiesto and Steve Aoki teaming up with the likes of Nelly Furtado and Iggy Azalea. In fact these collaborations may be more common than not in 2015. London singer/songwriter Mark Maze has become an exception in pop and EDM, as he both writes and performs all of his music and vocals.   [Read more…] 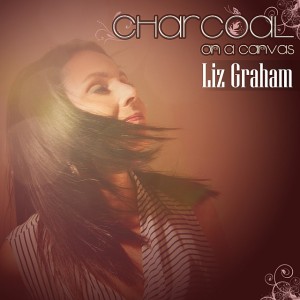 Liz Graham is a well-established folk singer and songwriter from Nyack, New York. With her operatic voice and the slightly unconventional key in which she normally writes her music, she found success with her self-titled album in 1998.

Her first album in 17 years, entitled Colorful and Piercing, releases on mp3 any day now, with the first single available on her Bandcamp and Soundcloud pages.

Graham began her folk career at a young age, starting in a band called Tracking Buddha in 1996, and even before that she was appearing on radio and in small clubs.   [Read more…]

With indie rock sounding more and more homogenous these days as it combines with pop to create an amorphous blob of musical pabulum, many bands are looking to the past for inspiration.

Folk and blues were the first genres to be mined for their creative spark, as exemplified by Jack White, Mumford and Sons and the Arctic Monkeys. The indie artists of today then began their sacking of vintage stores everywhere for old synthesizers to re-create the haunting new wave sounds of the 80s.

It only follows that the next genre to be pilfered would be grunge. Unlike some bands who only got the bright idea to appropriate the feedback-and-integrity-driven sounds of the early 90s, Fountain Valley’s The Torn Images have been drawing influence from grunge and early indie rock for a few years, since 2012.   [Read more…] 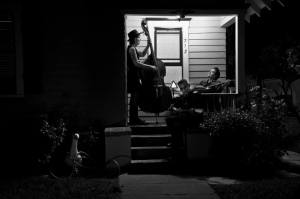 The term “junkyard country” was coined by an artist called Ponyboy in 2013. It seems that re-naming country is necessary nowadays, as it’s been co-opted by the mainstream media to include pabulum such as Carrie Underwood, Brad Paisley and, of course, the ubiquitous princess of snooze-pop, Taylor Swift.

Even fans of the already overly evolved country of the 90s such as Billy Ray Cyrus or Garth Brooks would agree that country’s current state of affairs has very little to do with cowboys, spittoons and Americana.

Having grown up in a largely country-hating household, I was not exposed to much of it as a child, and I can distinctly remember my dad saying most of it sounded like “two cats fighting in a burlap sack.” However, some of the old country music isn’t completely unfortunate.   [Read more…] 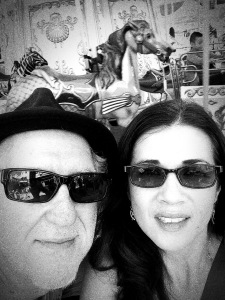 Many music fans nowadays are feeling the weight of ironic hipster folk and blues bands pressing down on them like a big, plaid, beardy lumberjack’s boot.

Though it seems folkster bands like Mumford & Sons and Fleet Foxes are sincere in their reverence for the mountain people music of days gone by, there is a definite hint of irony in most of the culture surrounding these folk throwback sounds. Just because one enjoys a full beard and dueling banjos, one should not feel obligated to begin whittling Adirondack chairs and the canning of one’s own pickles.

CommonUnion59, a duo from San Francisco, have found one way to combat these fervent folksters.   [Read more…]

The Widder Curry Asks: ‘Who Is Going to Pay my Electric Bills?’