You are here: Home / Archives for Politics / Courts, Justice 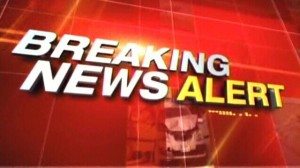 Wow, was I ever amazed when I turned on the TV this morning that I had an actual news alert which  was not related to the dreaded federal shutdown. Low and behold our California Governor Brown had actually signed the bill to allow “unauthorized immigrants” to apply for California Drivers Licenses.

What made me start reflect on this, besides the obvious, is that it is the exact same issue that caused our previous democratic governor, Gray Davis, to be recalled (or impeached by the hateful) and replaced by another immigrant, Arnold The Terrible (both actor and executive). Seems like a whole lifetime ago but it was 2003. The offshoot from the recall was that it set the tone for the legalization movement of those in our country illegally and that conversation has dominated then airwaves for quite some time now.   [Read more…] 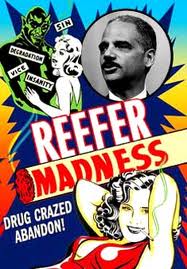 Attorney General Eric Holder has placed a ticking time bomb on the GOP’s doorstep that could detonate during the 2016 presidential elections.

Technically, pot remains illegal across the nation. But Holder went as far as he could under our system of checks and balances.   [Read more…] 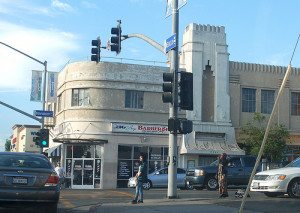 If a community could be labeled a hero then City Heights would be mine. I’ve loved the community for a long time. I used to live there back in 68 or 69 – when I was trying to get my life back in line after it had been weakened by more drama than one would find in a telenovela storyline. So, to my delight, I rediscovered the light in City Heights. That bonded us.

The word around town in those days was that there were streets in the neighborhoods that were “kind of rough” and there was some truth to that but I’ve kept the love.

Over time, though, “rough” became a pretty apt description of the area. Gang banging and drug handling came more and more on the scene. Abodes were crumbling. Citizens had nowhere to go to ask questions as there were no “public services” to speak of. Some definition of “disenfranchised” has to be included in that picture somewhere.   [Read more…] 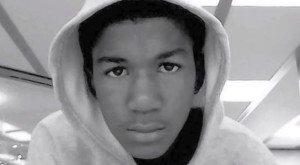 By Mike Males / Center on Juvenile and Criminal Justice

Imagine that a time-liberated version of vigilante George Zimmerman sees two youths walking through his neighborhood: black, hoodied Trayvon Martin of 2012, and a white teen from 1959 (say Bud Anderson from Father Knows Best). Based purely on statistics of race and era, which one should Zimmerman most fear of harboring criminal intent? Answer: He should fear (actually, not fear) them equally; each has about the same low odds of committing a crime.

For nearly all serious and minor offenses, including homicide, rates among black teenagers nationally were lower in 2011 than when racial statistics were first collected nationally in 1964. Black youths’ murder arrest rates are considerably lower today than back when Bill Cosby was funny (long, long ago).   [Read more…] 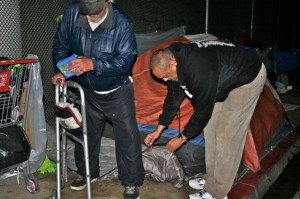 I spent five years living in vehicles at the beach in San Diego.

I was upper class, because I managed to hang onto a vehicle.  I made gas money by driving a hooker to her johns.  I was elated when the courts told the SDPD to stop ticketing people for being on the streets.  (The police have decided in practice that court order no longer applies).   [Read more…] 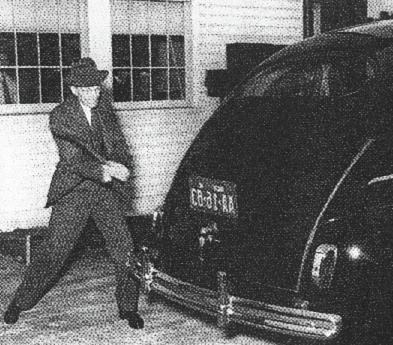 I must admit, when I first read about Henry Ford’s automobile made solely from hemp products the first image that popped into my head was of Cheech & Chong’s van made of marijuana (complete with Thai sticks for bumpers) from the 1978 movie titled “Up in Smoke.”

Strangely, my life was never quite the same after that movie came out. But that’s a whole ‘nuther story. lol (more about Henry Ford’s hemp car later)

A new theory has been posited about the origin of the prohibition of hemp in America. Like many other people, I had always subscribed to the conventional theory that it was the dirty deeds of turn of the [20th] century oligarchs like William Randolf Hearst and the DuPont family who were mainly (or at least financially) responsible for the demise of the hemp industry — due to the threat hemp posed to their respective commodity empires — i.e., lumber and paper, and textiles and chemicals. (link to DuPont company history here)

Turns out, that accepted theory may no longer be acceptable.   [Read more…] 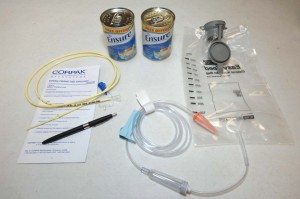 More than 12,400 inmates across California have been fasting since July 8, to protest solitary confinement and call for improved prison conditions. The strike, involving roughly two-thirds of the state’s prisons, is one of the largest in California history.

So far no prisoners have been force-fed, and the Corrections Department says they have no current plans to do so. “Hopefully no one will get to that point,” said a spokesperson for California’s corrections department. During a similar strike in 2011, the said he planned to seek court permission to force-feed inmates. (The strike ended before he did so.)

As lawmakers call for an end to the force-feeding of Guantanamo detainees, the California strike serves as a reminder: inmates on U.S. soil can ultimately be given the same treatment.   [Read more…]

The late afternoon ruling capped a dramatic day that started with a morning press conference called by LGBT and faith leaders, condemning Dronenberg for using his public office to promote his religious agenda and personal beliefs.

The County Clerk apparently felt the need to crash that gathering, appearing before the cameras as things were winding down to claim that his efforts were pro-bono and merely undertaken as a preventative measure to clarify issues and protect gay and lesbian couples.  He did not address the tax dollars that State Attorney General Kamala Harris is spending to defend the state’s position—that marriages should proceed—in that case.   [Read more…]

It was quite the day yesterday.

Three, count ‘em, three press conferences about [insert your favorite ‘-gate’ adjective about Bob Fiber’s alleged behavior here].  I’ll review them in chronological order, which also mirror (I think) the impact each will have on San Diego in long run. And we’ll take a look at the virtual vigilantes running amok on the interwebs.

What struck me about this bi-partisan whinefest wasn’t in the accompanying press release, which promised that the Earth would continue to orbit the sun, despite the presence of the monster living on the 11th floor of city hall.   [Read more…]

Today at 5:30, Rally for Trayvon Martin in City Heights

Highland Park, on Fairmount in between Wightman & Landis, between the library and swimming pool, across the street from Mid City Police Dept. Google Map Link

Last year, thousands across the U.S. rallied for Trayvon following his death, providing the public pressure needed to arrest Zimmerman. Tomorrow, thousands will again rally in response to the blatant victim blaming of this unarmed 17 year old boy. Join us, with signs, your stories, and your friends and family as we call for justice…

Following the rally will be a Candle Light Vigil at the Balboa Park Fountain at 7:30 held by She Is Soul and the San Diego NAACP. Google Map Link 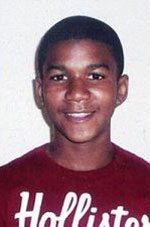 After more than three weeks of testimony and nearly 17 hours of deliberation, the jury in the Trayvon Martin case has found George Zimmerman not guilty

Zimmerman shot and killed the 17-year-old after a scuffle in a gated condominium complex in Sanford, Fla., on February 26, 2012. The case became a racially charged national story almost immediately due to the circumstances of Martin’s death—a black, unarmed teen shot after being tailed by Zimmerman for merely looking suspicious—and the fact that Sanford police did not arrest Zimmerman until 46 days after the killing.   [Read more…]