You are here: Home / Archives for El Cajon

As the executive director of Center for Social Advocates (CSA), Estela de los Rios cares about the well-being of the community. She also has a strong sense of justice, which she developed at an early age. As a human rights activist, she strives to make the world a better place and doesn’t want others to feel the pain of discrimination, something she herself has faced.

Growing up in rural Brawley, Calif., she went to a mostly white elementary school where she was taunted for being Mexican. Recalling her past still brings tears to her eyes as she explained how the taunting made her feel like she didn’t belong and that she was nothing as a Mexican.

Then in the 10th Grade, she had an epiphany while studying about Rosa Parks. She realized that like Parks, she had to do something to make change happen.  Both these incidents shaped her into the person she is today: Someone who fights passionately for the rights of others and can make a difference in other people’s lives through her work.   [Read more…]

Grosssmont-Union High School District’s board is expected to cast a final vote Thursday at 4 p.m. on controversial redistricting maps. The board will also vote to seek a waiver from the state from a requirement that would ordinarily requiring putting the redistricting measure on the ballot, and waiver from a state requiring that new trustee area plans be in effect at least 120 days before the next election in November. (View meeting notice. The meeting will be at the East County Regional Education Center, 924 East Main Street, El Cajon.)   [Read more…]

The East County Pregnancy Care Clinic in El Cajon is among the plaintiffs in a case set for appeal to the U.S. Supreme Court. At stake is whether or not the state of California can require “crisis pregnancy clinics” established by religious or other anti-abortion groups to post notices informing low-income women patients of their rights to obtain free or low-cost abortion, contraception and pre-natal care through public programs—including a phone number to call.

The clinics have lost in court three times, most recently in early February. They have vowed to appeal to the U.S. Supreme Court. But the death of conservative Justice Antonin Scalia means the case could deadlock, in which case the lower court’s ruling against the clinics would stand.   [Read more…]

How about something lighter this week? Any analogies in this story to present day issues are purely coincidental and of your own making.

This morning (Sunday) I was browsing through Facebook, delighted to see that while Saturday’s unusual thunderstorms may have literally dampened the Pride Parade, they certainly did not dampen the spirit of an event makes me very proud to be a San Diegan.

Scrolling down, one of the posts about the rain was from a good friend who lives in El Cajon who wondered about the flying insects that were in her pool and seemed to attack her as soon as she went out the door. I imagined that the rain had caught some passing swarm by surprise and brought the whole mass down into her yard.   [Read more…]

The group says its targeting lawmakers in swing districts, especially those who were put into office in special elections.   [Read more…] 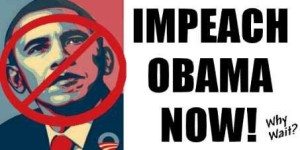 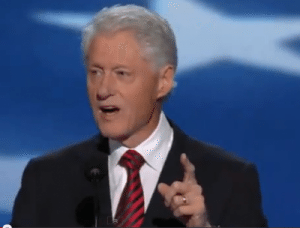 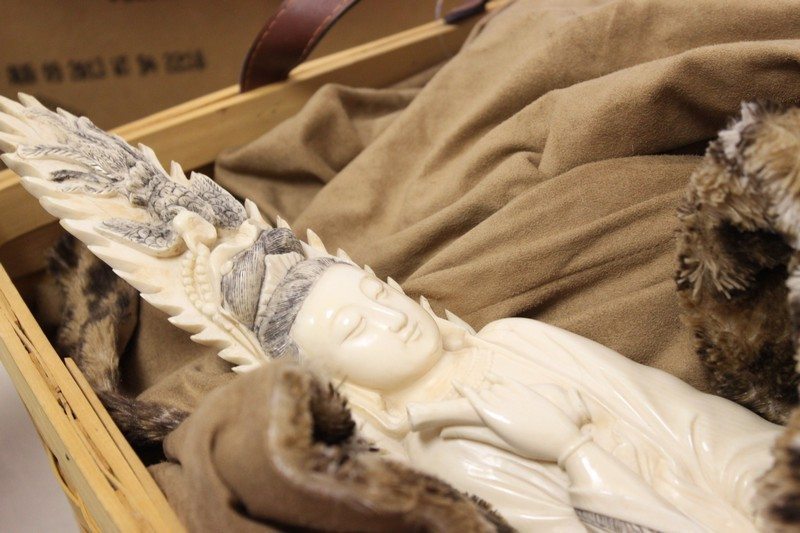 Each year, the Heritage of the Americas Museum holds a “Museum Roadshow” on the Cuyamaca College campus. Craig Helm, a certified appraiser who has worked in the field for more than 50 years, specializes in Native American, pre-Columbian and Asian artifacts, as well as western memorabilia and antique pictures.

There was a $5 charge to have each multiple of three items appraised–the money was donated to children’s programs hosted by the nonprofit museum.

This museum is really worth a visit. The staff is not only extremely knowledgeable, but they are there because they want to be and that shows. If you go, don’t forget to ask to see Brutus, the very-docile female Chilean Rose-haired tarantula. 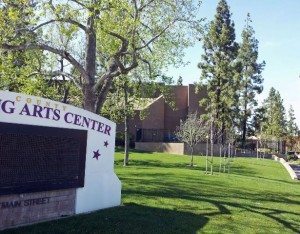 The Foundation will submit it’s 60 page proposal as an alternative to the the City’s March decision to turn the site over to private developers for the construction of a hotel. Ray Lutz, Founding Chair of the ECPAC Foundation, maintains that the Foundation should have the same chance to negotiate with the City on why is best to simply repair and reopen the theater. “Fair is fair.”   [Read more…]

College Area Residents ‘Shut Out, But Not Shutting Up’

Surfrider to Hold Paddle Around OB Pier for the 30th Year – Sunday, Oct.2