You are here: Home / Archives for Golden Hill 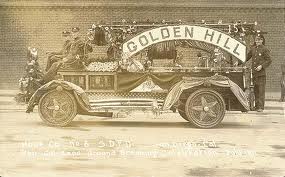 May is Golden Hill month here at the San Diego Free Press where we will do our collective best to spotlight one of San Diego’s oldest and most dynamic communities.

A particularly interesting question we will be engaging is how the imagined community of Greater Golden Hill that is shared by many long time residents as well as entities such as the Golden Hill Community Development Corporation conflicts with the official separation of Golden Hill from South Park.

The more narrow designation of Golden Hill’s boundaries sets Interstate 5 as the western border and 34th Street where A, B, and C Streets end as its easternmost limit.  To the south, the Martin Luther King Jr. freeway separates Golden Hill from its neighbors in ShermanHeights and Grant Hill while Russ Boulevard and A Street mark its northern border.   [Read more…] 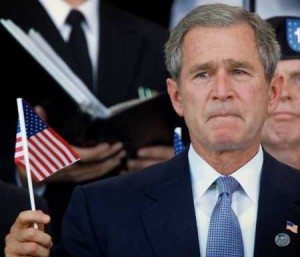 According to a report published in New York Times today, President George W, Bush received numerous intelligence reports well in advance of the September 11, 2001 terrorist attacks in the US, but failed to react to them based on advice from neo-conservative Pentagon advisers.

News From the Friends of the OB Library