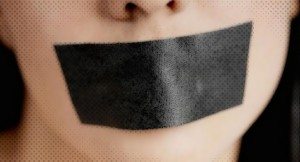 Editors Note: Former Assemblywoman Lori Saldaña has an up close and personal story to tell about her dealings with former Mayor Bob Filner and the Democratic party establishment. This is part two of a five part series running this week at San Diego Free Press. Part one covers her early encounters with Filner.

I first contacted Durfee in August 2011. I recounted the Filner actions and allegations, and urged him to meet with Filner to determine if these were accurate accounts, and, if so, to take action to ensure the behavior would stop.

I reported Bob Filner’s bad behavior to the San Diego County Democratic Party Chairman for pretty simple reasons: I believe women deserve to be treated with respect. I also feared he would ultimately be “outed” with disastrous impacts on others.

I also expressed concern over what this would mean for Democrats and the Mayor’s campaign if these stories became public.   [Read more…] 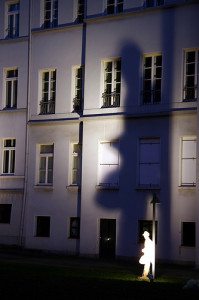 Editors Note: Former Assemblywoman Lori Saldaña has an up close and personal story to tell about her dealings with former Mayor Bob Filner and the Democratic party establishment. This is part one of a five part series running this week at San Diego Free Press.

PART ONE:  Filner Clears the Field

In December 2010  I termed out of the California Assembly after serving 6 years; 3 terms were then the maximum allowed. In the summer of 2011 I prepared to teach a class in the Women’s Studies Department at San Diego State University on “Sex, Power and Politics,” and, as redistricting was concluded, decided to run  for Congress in the 52nd district in California. As I began preparing to teach and run for Congress, I  began hearing stories from women who told me they had been harassed by then-US Representative Bob Filner, who appeared to be the only Democratic candidate for Mayor of San Diego.

Filner did a good job of clearing the field.  He received support and promises of help from people who coveted his open seat, and saw in his retirement the opportunity for a “domino effect” to lead to additional openings and special elections in the California Senate and Assembly.   [Read more…] 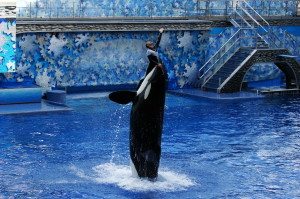 I was born in San Diego, and my family began attending Sea World back in the 60s when it had a Japanese Garden and pearl divers (I still have a pearl ring, a birthday gift one year).

Then, it was a very different place than it is today: quieter, smaller scale, and more about Pacific Rim culture than theme park shows. We went often, and not just as casual visitors. Since my father was a journalist, and Sea World knew the value of cultivating relationships with the media, we would often attend special events throughout the year, including a lavish annual kick-off party that marked the start of their summer season, complete with a preview of the newest Shamu show.

I enjoyed going early, before the dinners and presentations, and wandering around the park after the daytime visitors departed. I especially enjoyed being able to enter the exhibits and watch the animals without the usual crowds around.   [Read more…] 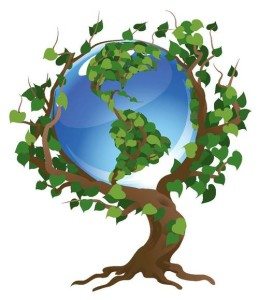 As George Santayana famously observed: “Those who cannot learn from history are doomed to repeat it.” But in the case of the Pan-American centennial planning, organizers need to learn from the history of the event to help them re-create its grandeur and appeal, and make the 2015 Balboa Park centennial a celebration of innovation, rooted in the first Exhibition’s origins.

Here’s a brief statement of the original events’ main theme:  “The purpose of the Panama-California Exposition is to illustrate the progress and possibility of the human race, not for the exposition only, but for a permanent contribution to the world’s progress.”

There may still time to develop a successful 2015 Balboa Park centennial celebration, especially if planners and city leaders broaden their vision to take into account the main themes and purpose of the original celebration, consider what attracted people not only to travel but set down roots here 100 years ago, and actively incorporate those elements into the modern event.   [Read more…] 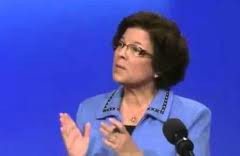 The current debate swirling within- and now outside- the San Diego Chapter of the Sierra Club reflects in large part a debate over the concept that “form follows function.”

In a nutshell: The San Diego Chapter’s Executive Committee, elected by local Sierra Club members, has struggled for 4 years to manage and grow a Chapter without adequate conservation and volunteer development staff. The national board and their employees in San Francisco have refused to listen to the local leader’s reasonable concerns to hire employees to support the Club’s core mission: to “Enjoy, Explore and Protect” the natural environment.

With the letter announcing the proposed suspension the National Board is finally taking action: not to provide additional employees, but to silence the volunteers who have requested their assistance; not to address their concerns, but to retain the only local employee- a Fundraiser- at the expense of long-time Chapter volunteer leaders.   [Read more…]