You are here: Home / Archives for Maria E. Garcia

SDFP exclusive series The History of Neighborhood House: From 1914 to the occupation in 1972

From its inception in 1914, Neighborhood House became the heart of the Latino, Mexican-American and Mexican community. The building was known throughout the barrio as Neighborhood House, the Neighbor or Big Neighbor. It was modeled after Hull House, a settlement house established in Chicago.

The local history of Neighborhood House is in many ways the history of prominent San Diegans. People in the community who had a sincere interest in helping others would donate time and money to assure that the settlement house located at 1809 National Avenue was serving the community.

One family that gave of their time as well as their money was the George Marston family. …
[Read more…] 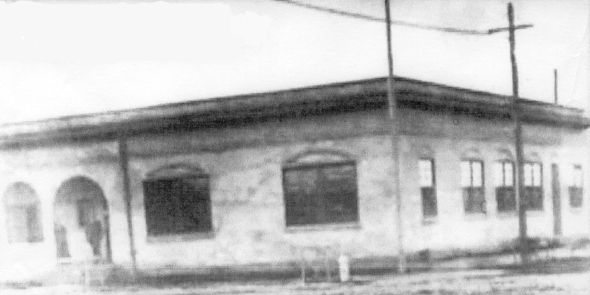 An introduction to the SDFP exclusive series The History of Neighborhood House: From Inception to Occupation

I was born in Yuma, Arizona and came to San Diego at the age of three. With the exception of one year, when my mother had TB and we returned to Yuma so my aunts could help care for us, my whole life has been in San Diego County. Our first apartment in San Diego was at 33rd and Imperial Avenue. My parents, thinking a Catholic education was of value, sacrificed to send me to Saint Jude School. That’s where I learned that there was something wrong with being Mexican, and my name was changed to Mary Helen Garcia.

St Jude was my first experience with racism, a concept a shy six-year-old girl had not experienced until she met the nuns. In fifth grade we moved to an old house in Encanto. I attended Encanto Elementary, O’Farrell Jr. High and Morse High School. The blessing with all three of those schools is that they were multi-ethnic and we all learned to play together.   [Read more…]

The Worries That Keep the Widder Curry Up at Night

Testing Resilience in the Game of Existence

How Has the COVID-19 Pandemic Changed Marijuana Use? New Data from Study of 990 U.S Consumers

On the Corner of Rhythm and Rhyme