You are here: Home / Archives for Will Falk 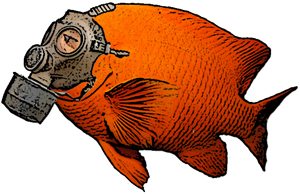 Listen to the Garibaldi fish

Garibaldi fish have a lot to say about the Barrio Logan Referendum Vote.

I learned this the other day snorkeling in La Jolla Cove when a Garibaldi fish attacked me. The fish, named after the Italian freedom fighter Giuseppe Garibaldi, sprang out of thick plants as an orange flash thumping me square between the eyes on my mask.

I swam too close to a Garibaldi fish family nest threatening the babies. Garibaldi fish will attack any predators that may eat their young no matter how large including sharks and humans.

The Garibaldi fish, in his actions and even his name, demonstrates a basic law of life: When an intruder threatens the physical well-being of you and your loved ones, in a home you’ve lived in for generations, you protect your body and the body of your loved ones.   [Read more…] 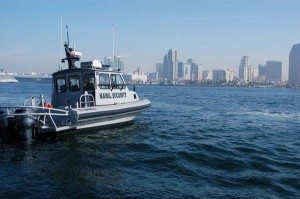 early one day I was walking

down by Mission Beach

with the sky over San Diego harbor

and we saw a lot of strange things
[Read more…] 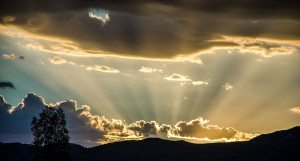