You are here: Home / Archives for Columns / Readers Write 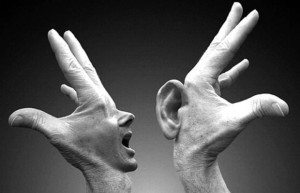 I’m an old hippy, who would have been a member of UCSD’s class of 69 if I’d stayed around for another year.  I had two great teachers in four years – Herbert Marcuse and David Fate Norton. I had three brilliant roommates and I was at the first march on La Jolla when that bastion of liberality first realized they had been traduced.

La Jolla has never recovered.  Even the birds do little but shit on the place.

I was a C student, although I was in four different departments in four different years.  Physics, Biology,  Philosophy and finally Art.  I was very young for my age and I worked 20 plus hours a week at the Bureau of Commercial Fisheries (my office building is currently trying to do a header off the cliff above Scripps).

I may be somewhat tainted in my memories, but I’m fairly sure I got a well rounded education – for nearly fucking free.  Cut to UCSD of today.   [Read more…]

I’ve been reading the memoirs of Casanova, written when he was 73 years old and not to be published til after his death.  I am blown away by his candor and intelligence and the social backstory that made up life in 18th century.

They seemed to have the same twists of fate that are still with us.   [Read more…] 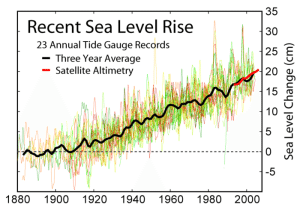 The American public is addicted to carbon products for its energy needs and, despite overwhelming evidence that man-made carbon dioxide (CO2) is a credible threat to everyone, we lack the will to act. We tend to be quick to place blame for this situation, but perhaps it is time to look in the mirror.

There is finger pointing enough for everyone, from conflicting media reports, paralysis of our political system and corporate greed from the carbon industry. But is it really about them or is it about us, immobilized by a simple lack of effort to check out the facts?   [Read more…] 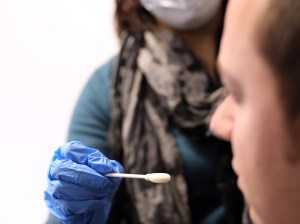 Editor:  This “Readers Write” opinion by reader Tom Hunter was submitted as a response to the recent US Supreme Court ruling allowing police to collect DNA evidence from people arrested – but not convicted – of serious crimes.

The latest decision from the Supreme Court has opened an old wound that I suffered at the hands of the San Diego Police Department and the George Bailey Detention Center. And the question that I never seem to hear asked is: why is it that you are fingerprinted, photographed and (now) DNA swabbed upon being arrested and not upon being convicted?   [Read more…] 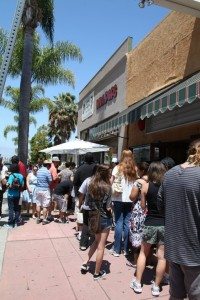 The release of Mayor Bob Filner’s initial 2014 budget proposal caused quite a storm in the past several weeks with politicians and the media finding much to criticize. In large part their attention was focused on big ticket issues – use of one-time funds, cuts to the City Attorney’s office, and delays in infrastructure repair – but there was one item that went largely unnoticed … except by the small business community.

Small business in San Diego is thriving. Vacant storefronts are being filled. Businesses are expanding and relocating into larger venues. New construction is occurring.

San Diego small business is even receiving national attention. In late 2012 North Park was rated by Forbes magazine as one of the top 20 hipster neighborhoods in the nation. Just last month Adams Avenue made it into the travel section of the New York Times, which named it as a worthy stop on a short San Diego visit, with specific mention of Lestat’s and Mariposa Ice Cream and Viva Pops.
[Read more…] 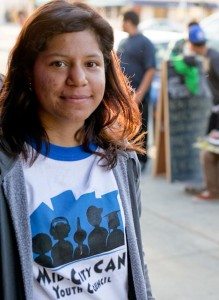 I decided to embark on this campaign because as a young woman, I have seen first-hand the dangers that shadow City Heights residents.

My name is Angeli Hernandez, and I live in City Heights. The Youth Opportunity Pass is a no-cost bus pass for young people. Just as the name says, this pass is a tool that opens up opportunities for youth. Many young people, including myself, have to go to their jobs or internships and school.

The lack of money in our families leaves us with no other alternative other than walking or biking, instead of taking public transportation. In an ideal world, walking and biking to work and school wouldn’t be an issue, but dangers lurk on those paths and roads.   [Read more…]

Eds Note: This was sent to us as a comment on John Lawrence’s piece Two Year Old Girl Shot and Killed by Five Year Old Brother Wielding ‘My First Gun’.  It was on the long side for a comment, so, with the author’s permission, we are publishing it here.

I know that a young child was killed. I hold the parents accountable, that being said, I know the gun control issue is a divisive and polarizing issue in America. I believe that this divisiveness and polarity is due to the fact that our country has a “Gun Culture” that is based in our laws and traditions. I also believe that the gun violence in America is directly associated with our business, media, and political system and not the product of the actual guns that are available to the American people.

The reason that I believe this?

Let’s take a look at the National Rifle Association. The NRA was once an honorable organization that trained youth organizations and police departments in firearm safety, marksmanship, and responsible gun use. 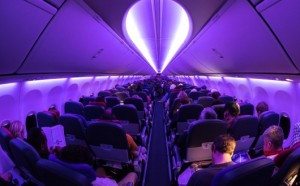 Fast Forward to year 2025… You have purchased a ‘Business Class’ ticket and are flying at 35,000 feet in a pressurized cabin and in need of a stiff drink since you heard the last announcement from your ‘Captain’… actually a ‘surrogate’ Captain as the real person flying your plane with 150 souls on board is actually sitting in an overstuffed Executive chair… one hand on the A-300 Airbus joystick and the other helping her 5 year old child with cursive writing homework… one eye on the flat screen monitor showing the progress of your plane since the Low Fuel light went on and the other… a mess the kid has made of his lunch….

Last week state Public Utilities Commissioners at a March 21 hearing threw down the gauntlet. Declaring that the sun don’t always shine and we have to guarantee reliable power for SDGE customers, they said San Diego had two, maybe three years to convince them not to let SDGE charge its customers for two new proposed gas-fired “peaker” power plants.

Peaking power is needed usually on the hottest days when air conditioners and other appliances and equipment are cranked up full. This is, of course when solar photovoltaic panels are at their optimum output. But there is a purported catch. SDGE and conventional power plant developers claim that there is a lag time in the late afternoon when solar generators output is waning, but peak loads continue to require more electricity. That is one of their key arguments for a new kind of peaker plant that best runs in an “intermittent mode”. They even claim that these plants are essential to promote more renewable energy.

So what is it going to take to meet this challenge? First, we are going to have to recognize that the deck is heavily stacked in favor of SDGE and conventional power plant developers. In spite of the promise and demonstrated potential of solar energy and energy efficiency, the current energy supply paradigm favors building more power plants and more transmission lines. The regulatory framework is set to reward that kind of system. Since the PUC is required to provide the investor owned utilities (IOUs) like SDGE a guaranteed rate of return on their asset base, the more they build and own, the more they make.   [Read more…] 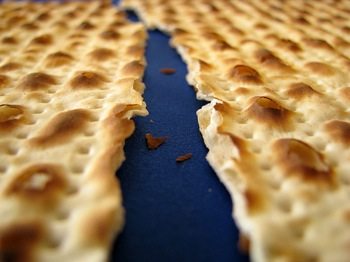 My grandmother had two seasons, each lasting half a year: Before Passover and After Passover.

For Jewish families, the festival of Passover is the biggest holiday of our year. The dinner is planned for months, with exotic dishes from the Old Country (wherever that may be) made only for the holy day.  And always, the story of the Exodus is recited around the holiday table.

The story of Passover recounts the hard labor endured by the biblical slaves during the time of the tyrant King Pharaoh – who oppressed them through inhumane working conditions and retaliation for their smallest complaint – and ends with their subsequent liberation.  It’s a good story. 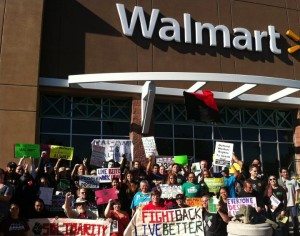 This article was submitted to us via our Facebook Page.

On Friday, November 23, 2012, the day after Thanksgiving, the biggest shopping day of the year, community members and workers protested outside of several Wal-Mart locations throughout the country.

In San Diego the community focused on ten locations including one located in the College Grove shopping center.  As shoppers came into the store community members greeted them with stickers for shoppers to wear inside the store that read “We Support Wal-Mart Workers”.  Many of the community were very supportive and one shopper said “she would wear the sticker proudly and ask management why they retaliated against it’s own employees”.   [Read more…] 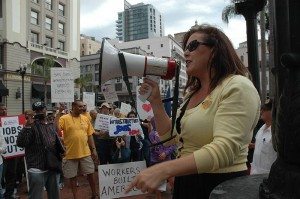 Passage of Prop 30, Defeat of Prop 32 and Bilbray, Filner and Roberts Victories All Are Cause to Celebrate

San Diego’s progressive community has a lot to be thankful for this November. We passed Proposition 30, defeated Proposition 32, took down Brian Bilbray and elected Bob Filner our next mayor! And for good measure, we elected Dave Roberts as the first Democrat and first fresh blood of any kind on the county Board of Supervisors in two decades.

In the process, we swept through dozens of school board and city council races across the region and elected leaders like Dr. Shirley Weber to continue the good work in Sacramento – now with a supermajority that has the ability to break the stranglehold of Grover Norquist’s no-tax pledge.
[Read more…]

‘The Most Irreverent, Wild and Loved New York Yankee Player’ Was Point Loma’s Own David Wells