You are here: Home / Archives for Culture / Religion 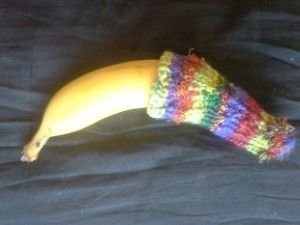 In the wake of the recent Supreme Court ruling, here are some homemade solutions for female Hobby Lobby workers to prevent pregnancy.

With the recent Supreme Court decision, allowing closely held corporations like Hobby Lobby to refuse to cover certain forms of birth control in their employee insurance plans, female employees might wonder how they will keep from getting pregnant. Not a problem! They can use their employee discounts to purchase low-cost items at any Hobby Lobby to make any number of DIY craft birth control projects.   [Read more…] 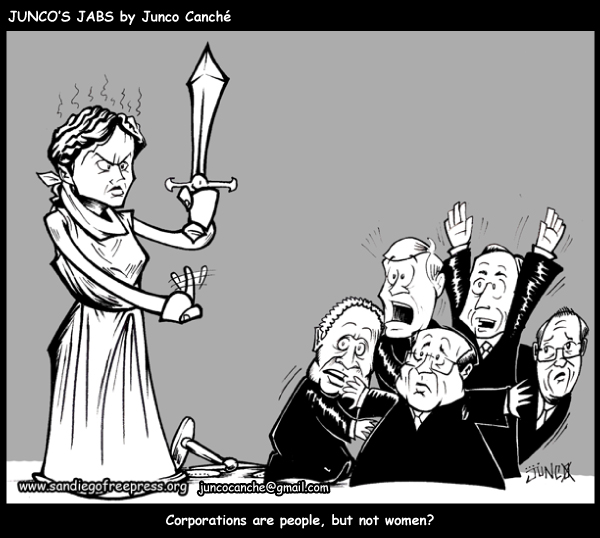 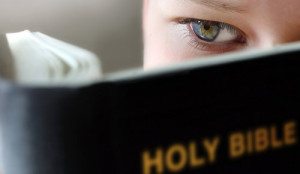 Religious freedom has turned into conservative code for imposing Christianity.

Religious freedom is one of the most fundamental American values, written directly into the First Amendment of the Constitution. Of course, true religious freedom requires a secular society, where government stays out of the religion game and leaves it strictly to individual conscience, a standard that runs directly against the modern conservative insistence that America is and should be a “Christian nation”.

So what are people who claim to be patriots standing up for American values to do? Increasingly, the solution on the right is to redefine “religious freedom” so that it means, well, its exact opposite. “Religious freedom” has turned into conservative code for imposing the Christian faith on the non-believers.

While it seems like a leap even for the most delusional conservatives to believe that their religious freedom can only be protected by giving Christians broad power to force their faith on others, a new report from the People For the American Way shows how the narrative is constructed. The report shows that Christian conservative circles have become awash in legends of being persecuted for their faith, stories that invariably turn out to be nonsense but that “serve to bolster a larger story, that of a majority religious group in American society becoming a persecuted minority, driven underground in its own country.”

This sense of persecution, in turn, gives them justification to push their actual agenda of religious repression under the guise that they’re just protecting themselves.   [Read more…]

Not all worldviews are created equal

I thought this as I sat listening to Mel, a Wet’suwet’en man, explain the ideas behind the establishment of the Unist’ot’en Camp. It was lunch on my first day of the camp. The sun was strong and the few dozen visitors to the camp gathered in a clearing surrounded by tall pines. The quick-flowing clear-voiced Morice River flowed next to our gathering place, ice cold from its glacial source not far away.

My first encounter with Mel was on the bridge into Unist’ot’en Camp. Before visitors are admitted, they must satisfactorily complete the Free, Prior and Informed Consent Protocol – a series of questions that camp elders ask. Mel was quick with a smile, quicker with a hug or handshake, and quickest with a joke. He was the first to clap me on my nervous back after I satisfactorily answered my hosts’ questions in the Protocol. So it was natural I made my way to the small gathering of people listening to Mel at lunch.

“This is about responsibility, not rights” Mel said looking around the sky and gesturing towards the river. He explained the way the land taught his people that they had a responsibility to protect the health of the land. Displaying a mastery of political theory coupled with the traditional wisdom of his people, he weaved a powerful analysis to show how important it is that the pipelines be stopped at the Unist’ot’en Camp.   [Read more…] 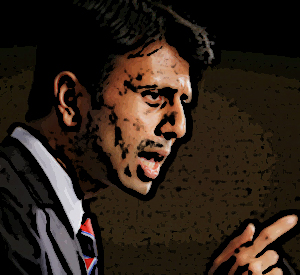 The religious right has many potent weapons in its arsenal—sanctimony, bigot-pandering, and dishonesty rank right up at the top—but lately, pretending to be victimized seems to top the list. We have a soundbite-driven, points-scoring political culture that resists deeper analysis of the issues, making it perfect for bad actors to muddy up the issues. All you do is accuse your opposition of doing what you, in fact, are actually doing. If you want to oppress people, claim you’re being oppressed. If you want to deprive people of their rights, whine about how your rights are supposedly under attack. The idea is to confuse audiences about who is actually oppressing who long enough that they give up actually bothering to learn the truth. Unfortunately, it can be devastatingly effective propaganda.   [Read more…]

It is almost time to go.

I am going to the Unist’ot’en Camp in northern British Columbia. The Unist’ot’en Camp is a resistance camp built by the Wet’suwet’en people on the path of seven proposed pipelines from the Tar Sands Gigaproject and where corporations are extracting liquid natural gas from the Horn River Basin Fracturing Projects.

I am nervous. I am excited. I am scared. Mostly, I just want to get started. Writing helps me organize my thoughts, sift through my emotions, and steel my heart, so I offer this up as my trip approaches.   [Read more…] 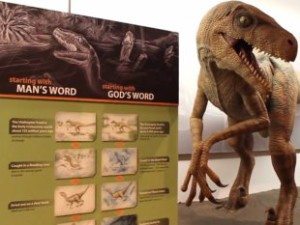 When atheists come out, all too often the reaction is to try to shove them back into the closet.

Why do so many religious believers want atheists to lie about our atheism?

It seems backward. Believers are always telling atheists that we need religion for morality; that we have to believe because without religion, people would have no reason not to murder and steal and lie. And yet, all too often, they ask us to lie. When atheists come out of the closet and tell the people in our lives that we don’t believe in God, all too often the reaction is to try to shove us back in.

In some cases, they simply want us to keep our mouths shut: when the topic of religion comes up, they want us to tell the lie of omission. But much of the time, they actually ask us to lie outright. They ask us to lie to other family members. They ask us to attend church or other religious services. They sometimes even ask us to perform important religious rituals, like funerals or confirmations, where we’re not just lying to the people around us, but to the god they supposedly believe in.

Hey, all you enlightened people– for summer reading, check out this author, Alain de Botton, and his latest book, Religion for Atheists. Funny, provocative, insightful, engaging, even “cool,” de Botton is everything you could want in a rising new-age philosopher from London via Oxford and Switzerland.

Euro-intello, yes, but he probably wishes he were a surfer dude. Who doesn’t? Don’t worry about stumbling over some of the vocabulary; it’s just for fun (but go ahead and look up that word, you’ll learn something) or you can just read the pictures, pictures on every page.   [Read more…]

How to Survive the News

Video: Ernie McCray in His Own Words