You are here: Home / Archives for Little Italy

In Little Italy
delivery trucks are unloading
another day’s supply of stock:

Chianti flown in from Tuscany
produce from the valley
[Read more…] 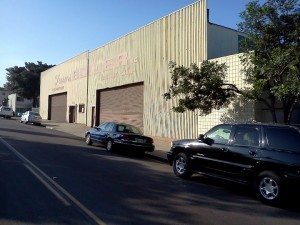 It’s a project that many would say, for a city of San Diego’s size and agricultural abundance, is one long overdue.

UDATE: 10:15AM- The San Diego Public Market has surpassed its fundraising goal.

The Barrio Logan neighborhood, just on the south side of Downtown San Diego, has a history similar to Little Italy, just on the north side of downtown. Both communities were severely damaged by the construction of Interstate 5 in the early 1970s. In the case of Barrio Logan, the Interstate construction lead to the creation of Chicano Park as a protest response to the development of the highway and damage done to the community as a result.   [Read more…]