You are here: Home / Archives for Culture / Gun Control 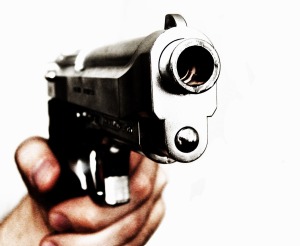 Are Mass Shootings Increasing? Depends on How You Count Them

Criminologists have made the same point again and again: the number of mass shootings in America is not increasing. Experts told the Los Angeles Times that mass shootings represent only a small fraction of the annual deaths due to gun violence, and that police data indicate that the overall count of mass shootings per year has not shown any significant increase over time. This conclusion is based on the FBI’s broad definition of a mass murder: four or more people murdered in the same incident, typically in the same location.

But what if you focused just on shootings “in which the motive appeared to be indiscriminate mass murder”? Mother Jones decided to track the number of high-profile attacks in public places excluding armed robberies, gang shootings and domestic violence murders that happened within a home. Using this different definition—a controversial choice—Mother Jones concluded mass shootings are on the rise.   [Read more…] 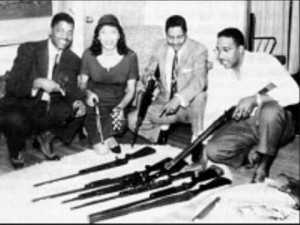 My position on gun control is simple. As long as the police, soldiers, and rapists have guns, we should have guns, too.

People – mainly white, male people – tell me that I take too extreme of a view. They tell me they just do not see the violence.   [Read more…]

I won’t stop talking to myself
while: Money has the last
word
torture is up for debate 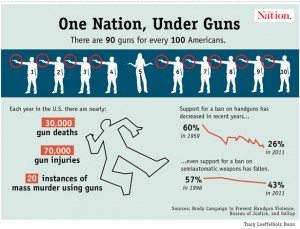 By now, the cycle is familiar. One morning the news will light up with reports of a lone gunman wreaking havoc in a public place or a relative’s home. For days, left-wing politicians and grieving families will plead for common-sense gun control legislation, even as conservatives and NRA reps make their usual “gun’s don’t kill people, people do” stump speeches. Then, as quickly as the tragedy entered the public consciousness, it falls off the radar, forgotten until the next mass shooting occurs.   [Read more…]

You might think Monday would be the most likely day when miserable, unhinged people are most likely to go on a murderous gun rampage. But you’d be wrong.

In 20 states, including California, Sunday is the deadliest day for gun violence. And in several Bible Belt states, Saturday is the worst. All in all, weekends, including Friday, are the times when Americans are most likely to get shot in 29 of the 50 states.   [Read more…] 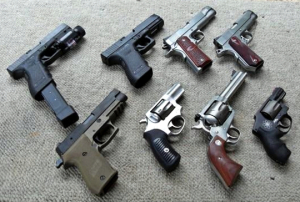 On the twentieth anniversary of the assault weapons ban, a look at why politicians and the public support a policy that showed no evidence of saving lives.

This story was co-published with the New York Times.

Over the past two decades, the majority of Americans in a country deeply divided over gun control have coalesced behind a single proposition: The sale of assault weapons should be banned.

That idea was one of the pillars of the Obama administration’s plan to curb gun violence, and it remains popular with the public. In a poll last December, 59 percent of likely voters said they favor a ban.

But in the 10 years since the previous ban lapsed, even gun control advocates acknowledge a larger truth: The law that barred the sale of assault weapons from 1994 to 2004 made little difference.

It turns out that big, scary military rifles don’t kill the vast majority of the 11,000 Americans murdered with guns each year. Little handguns do.   [Read more…] 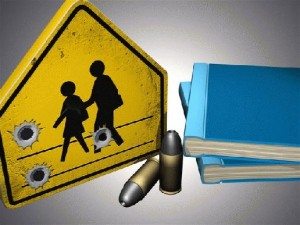 When people think of post-traumatic stress disorder, they often focus on military veterans. But there’s growing evidence that PTSD is also a serious problem for American civilians, especially those exposed to violence in their own neighborhoods. Researchers in Atlanta found that 1 out of 3 inner-city residents they interviewed had experienced symptoms consistent with PTSD at some point in their lives. Earlier this month, we published a new story on an Oakland family struggling with PTSD after two young children, ages six and one, witnessed their mother being shot.   [Read more…]

I’ll have no advantage over the last-minute shoppers who’d put off shopping until the last minute for no good reason.   [Read more…] 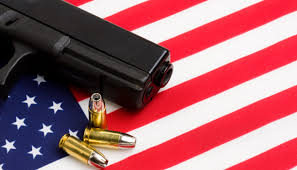 The US leads the world in deaths from firearms. Countries like Great Britain and Japan, which outlaw guns, have hardly any gun related deaths.

Freedom is relative isn’t it, and open to interpretation. One person’s freedom is another person’s bondage. As Janis Joplin sang, “Freedom’s just another name for nothing left to lose.”   [Read more…]

It’s been two years and a day since the shootings at Sandy Hook Elementary School in Newtown, Connecticut left 26 people, mostly first graders, dead. The school has been torn down. The house where the shooter lived will soon meet the same fate.

The troubled 20-year-old gunman shot his way into the school. He shot and killed his mother before driving to the school, and he committed suicide as police arrived. The shootings at the school, lasting just over four minutes, were possible thanks to the military-style weapon used.

This morning a law firm representing the families of nine of the 26 people killed and a teacher filed a lawsuit against the manufacturer, distributor and seller of the rifle used in the shooting.

Welcome to Guns, Policy and Progressives week at the San Diego Free Press. We’ll be talking about guns and their role in society. Provided you can be civil about it, we invite you to join the conversation.   [Read more…] 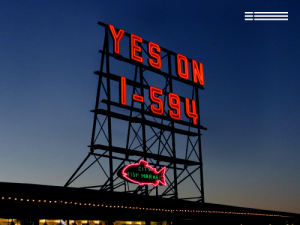 By Jennifer Fuson / The Brady Campaign to Prevent Gun Violence

Washington, D.C. – In the only place where guns were directly on the ballot this election day, Washington state voters overwhelmingly passed Initiative 594 to expand background checks to all gun sales, including online and at gun shows. A competing initiative (Initiative 591) designed to block the implementation of background checks and sponsored by the gun lobby failed 55 to 45%.

Washington became the seventh state to require background checks on all gun sales, the fifth state since the shootings at Sandy Hook Elementary School in December 2012 (Washington, Colorado, Connecticut, Delaware, and New York).

“The bottom line is this law will save lives. Washingtonians should sleep better tonight knowing that their state will be a safer place thanks to expanded Brady background checks,” said Brady Campaign President Dan Gross.   [Read more…]

The Ring of Honor Represents the ‘Wow’ Moments of My Life

Run For Cover Bookstore Is Still in Business – Virtually