;
You are here: Home / Archives for Hillcrest

Paper, Plastic or Save The Planet? It’s about time we had that discussion in San Diego.

Apparently the approved strategy for the right wing in opposing just about anything these days is to call the thing that you’re opposing a “tax”. And, as is the case with the Neighborhood Market Association’s opposition to a proposed ban on plastic bags, any time the word “tax” is used is a good time to manifest a sudden concern for working class families.

It was this deep concern for the lives of “taxpayers, mothers, fathers, brothers and working class San Diegans” that prompted “community leaders, including Mark Arabo, president of the Neighborhood Market Association” to call a press conference yesterday in front of Rainbow Market in the Chollas Creek neighborhood.   [Read more…] 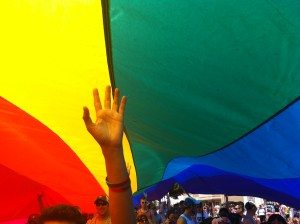 This year’s San Diego Pride celebration was extra special for many of its participants.  After years of political organizing, lawsuits and personal angst, the door are open once again in California for same sex couples to celebrate their love through the institution of marriage, following rulings by the Supreme Court last month.

Nearly 200 individuals, community groups, churches and corporations participated in this year’s Pride Parade.  Celebrities Brad and George Takei, along with LaToya Jackson did the honors as Grand Marshals. The theme for 2013 was “Freedom to Love and Marry”.

It’s hard to imagine why anybody would want the job of Congressman these days, let alone mount an early balls-to-the wall campaign for the job, but Republican Carl DeMaio is taking no chances. After all, the legislative body is less popular than cockroaches, having passed a mere 15 pieces of legislation so far this year.

This week the former City Councilman and failed Mayoral candidate spent a day trumpeting the fact he’d raised nearly half a million dollars for his campaign in one month.   [Read more…] 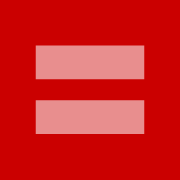 The opinion on DOMA was by Justice Kennedy, joined by the four liberal Justices — Ginsburg, Breyer, Sotomayor, and Kagan.

“DOMA singles out a class of persons deemed by a State entitled to recognition and protection to enhance their own liberty.”

Here’s a  copy of the opinion. The impact of the case is the federal govt will have to re-work all their regulations to make benefits available to same sex couples. Note that Section 2 of DOMA was not struck down, meaning this ruling has no direct impact on State that ban same sex unions.

Carl DeMaio ‏@carldemaio2m
I’m very pleased with the decision to strike down DOMA. All Americans deserve equal protection under the law.

Supreme Court overrules God…. Won’t be long before they outlaw the Bible as hate speech… How long before federal agents haul pastors out of the pulpit?   [Read more…] 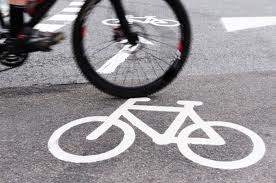 Tuesday evening SANDAG (San Diego Associations of Governments) will host the 3rd Community Advisory Group Meeting to discuss the North Park – Mid-City (NPMC) Bicycle Corridors Project.  Members of the public are invited to attend and voice their opinion on which routes would be best and which type of infrastructure is preferred (sharrows, bicycle lanes, cycle tracks, etc.).  The meeting will be held from 6:00 PM to 8:30pm at 5450 Lea Street, San Diego, CA 92105 (Teen Challenge Center).   [Read more…]

‘The City of San Diego will not be held hostage”

Once again we’re seeing headlines proclaiming Mayor Filner to be responsible for causing the San Diego Tourism Authority to close down.

We’re hearing about how people’s jobs will be affected by a “squabble”.

We’re being told via the Daily Fishwrap editorial about a “crippling blow to a major pillar of the San Diego economy.”

Mayor Filner has demanded that the tourism agency live up to its end of a bargain struck back in April that, among other things, directed 5 percent of Tourism Marketing District (TMD) revenue to the upcoming celebration of Balboa Park’s centennial. That deal came after several months of very public and ugly struggle. 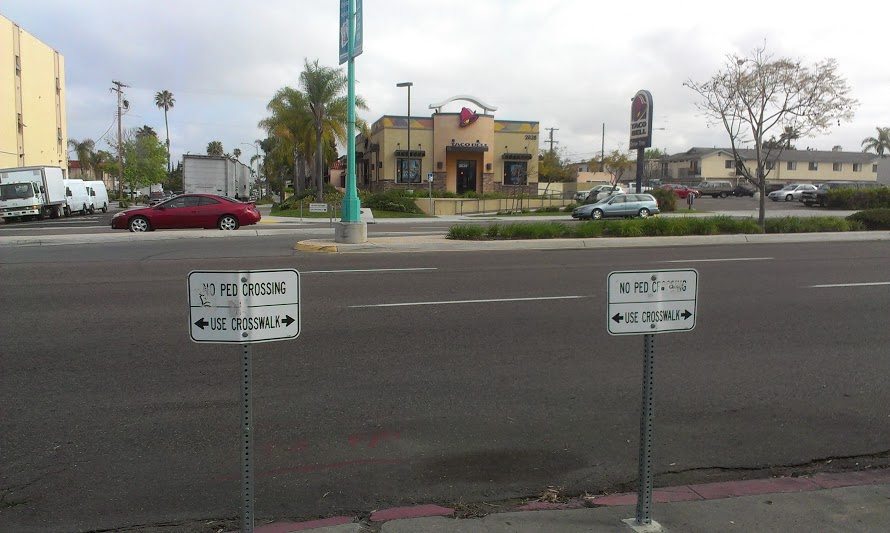 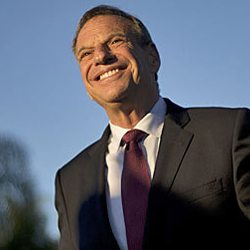 Oh, the sweet, sweet irony. Mayor Bob Filner’s refusal to sign off on an operating agreement for the San Diego Tourism Marketing District has led to a firestorm of criticism over the past two months. He’s been vilified at the UT-San Diego, which just this week ran an editorial cartoon depicting the Mayor as The Joker, a villain from the Batman comic/TV/Movie series.

Letters to editor have claimed Filner hates the tourism industry, that he’s purposely tried to cause job loss and even demanded a recall election.

Yesterday, after much posturing and pressure, the City Council endorsed an agreement that protected San Diego taxpayers, created more transparency and encouraged funding for the Balboa Park Exposition Centennial. It wasn’t everything Filner asked for, but his point was made. Business as it used to be conducted downtown will be operating under a different set of rules during his administration. 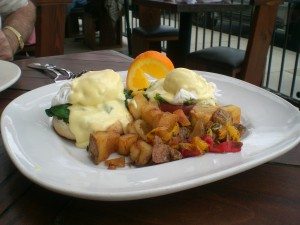 Headed out today to do a review of “Carnitas Snack Shack” in North Park with a new acquaintance but the line was so long that we decided to go somewhere else and I will do the review on a weekday, not a Sunday.

Phil knew of a few places near where he lives – Balboa Park area – so we took a drive to the Hillcrest area looking for a place to eat.  Several of the places he wanted to try were closed, and we settled at “Origano”. The inside was very crowded – and very noisy – so we elected to eat outside instead.

The menu started out with Breakfast specials; salads and soups; lunch specials; pizza’s; Panini; pasta; small plates and large plates.  Additionally there was a list of daily specials on the table. The special for Sunday was “bottomless Mimosa’s” for $10.  The special soup du jour was Pasta e Fagioli   [Read more…] 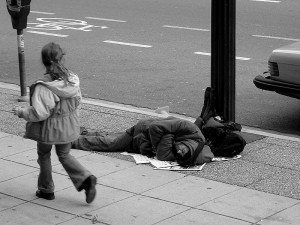 A report from the Department of Housing and Urban Development documents San County’s homeless population as the third largest and among the fastest growing in the United States.

While the number of homeless fell by nearly 6% nationally, San Diego’s increased by 6.1% over the past year. The report indicated that there were 10,013 homeless people living in our region. Only New York and Los Angeles had more people living on the streets. And LA showed the largest decrease nationally.

In June 2011, I received a telephone call. The source of the call was as unexpected as the call itself. The caller identified himself as a deputy prosecutor from a small northern Colorado town and he asked me to confirm I was indeed who I was. Hesitant, I asked why before I said, “I am.” I had not been to Colorado since I was thirteen on a family vacation, and I am certain anything I did there was past the statute of limitation. I am still, however, very wary of prosecutors from anywhere. What he related to me was nearly unbelievable.

Seems the authorities had arrested a fella for rape. As abhorrent as that is, it did not really shake me, until he told me the name: Stephen Morehouse. I actually said the last name in unison with prosecutor, as the memory came flooding back. He did not need to ask if I recalled my encounter with Morehouse. He did ask, however, whether or not I would be willing to fly back to Colorado to testify against Morehouse. Here’s why.   [Read more…] 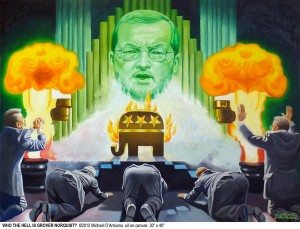 As (largely untrue) reports fly through the blogosphere and interwebs about reports of movement between the Congressional political blocs on various aspects of the impending ‘fiscal cliff’ crisis, the man at the center of it all, Grover Norquist is certainly having his moments in the spotlight.

Steve Inskeep of NPR gave Norquist air time this morning to prattle on about how it really isn’t true that Republicans are lining up to jump ship and break their pledges not to raise taxes. He likened talk of accepting tax increases in exchange for spending cuts by Sen. Lindsey Graham of South Carolina to believing in a pink unicorn.   [Read more…]